Skip to content Skip to sidebar Skip to footer

“The Republican Party of Pennsylvania joins with labor and industry leaders throughout Pennsylvania to express our disappointment with Governor Wolf’s veto of House Bill 1100. At a time when our Commonwealth and Nation are facing record high unemployment as a result of COVID-19, this decision is unfathomable. HB 1100 would cost the taxpayers zero dollars while at the same time incentivizing the creation of thousands of jobs in Pennsylvania.” 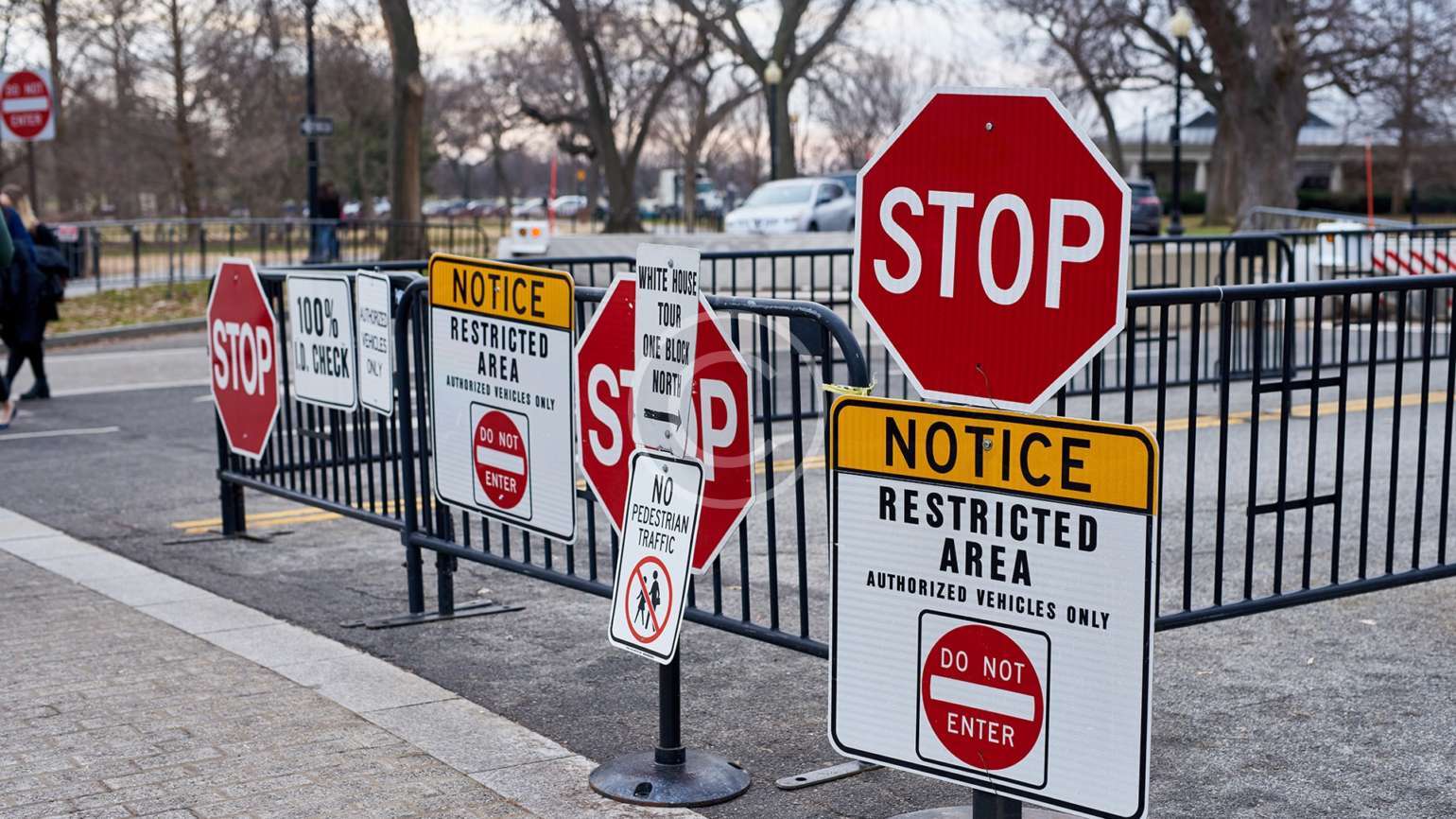 Republicans Go Three for Three, After Democrats Spend Over 900K

There are no upcoming events at this time.